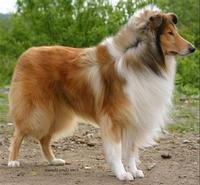 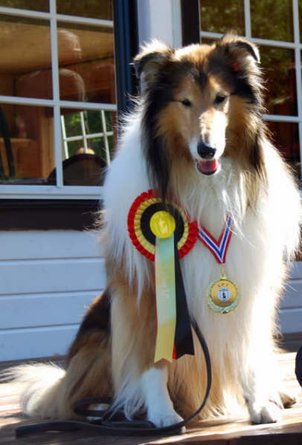 Sarek, is living with Ellinor here in Norway

In conformation he has several res.CC

Winner of "The Red Prize" in conformation 2007

Has debutated in bloodtracking with a superb 1.prize

Today june 20 2009, he got a 1.prize in obedience and was The Winning Dog of all classes in Narvik. He is now qualified for class 2

Collie of the year in Obedience 2009

Collie of the year in bloodtracking 2009 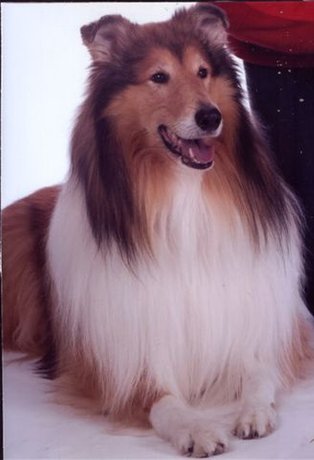 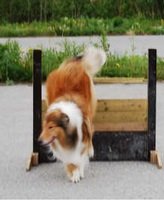 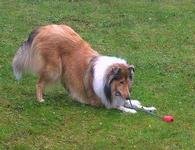